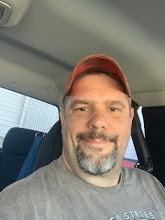 Jason Robinson.I met Jason on a dating app last August, I was looking into moving to Texas from Oregon. I flew down every month to see him until I moved here in March. We continued to see each other as often as possible as Until I found out he has had a girlfriend since 2018- Basically half of their relationship he was seeing me on the side. His excuse to me was that they were having problems and that he thought he would develop feelings for me but never did. He said, I was a good woman and everything she wasn’t. He wasn’t going to tell her until my friend blew it up on Facebook.
He told me that he had a lot going on in his life with needing his kids to adjust from a horrible custody situation, so I understood that we were not able to see each other as often as a normal dating couple.
Once the situation was blown on facebook, his girlfriend and I talked for 3 days off and on. She was shattered but they have managed to work things out.
If you see this man, RUN!! He lies, He is good at lying and making you feel sorry for him. He plays victim but is one of the worst sociopaths I have ever come across. 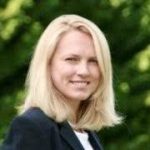 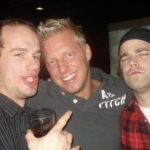