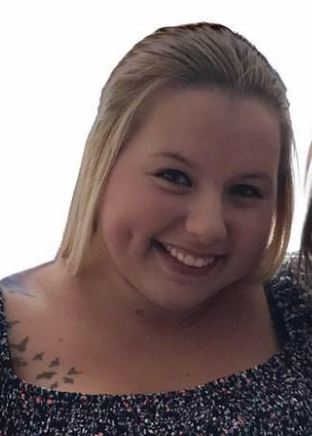 After two years of marriage she cheated on her husband with two strangers she met from Craigslist. One of those men she met in a Best Buy parking lot and performed fellatio on. No specific details were discovered regarding the other man off of Craigslist, Other than Annie admitting to sleeping with him.
The third man she had an affair with was her husbands sisters’ fiance Christopher Clarke. During the investigation into her cell phone messages, It was discovered she had planned to remove her IUD and have a baby with Christopher. The master plan the two had concocted was to run off into the sunset together, leaving at the time, two children with broken homes.
Sad to say for Antoinette, Christopher was only using her. Upon being found out, Antoinette displayed no remorse for her actions, only that she had been caught. The included images will show you the details of the conversations that took place.
Date her at your own peril. 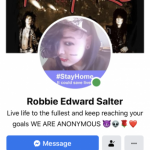