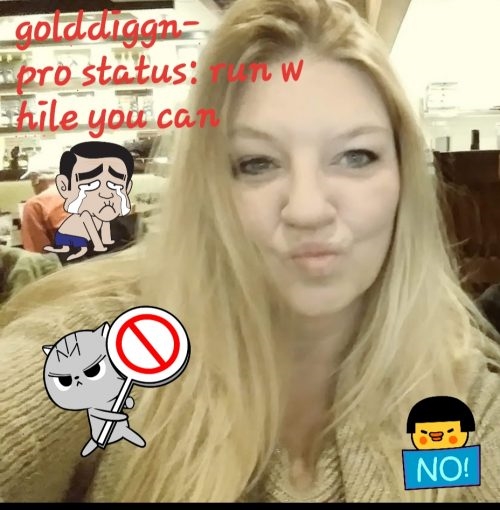 This woman has a sordid past of white collar fraud lawsuits shes hiding from, illicit floozy rings in fla, major pepsi and Pepsi habits and troubles, wearing wires on columbians to elude charges, shes a major gold digger shes a narcissist with the grandiose ego that’s shes a starlet status female with p$$y made of gold.. she lives a manolos blahnik lifestyle off of multiple mens wallets..she never has a real job has lost multiple kids to the system and is now in hiding with her youngest son to keep him from his father because she extorted all the money she could for him when she went to visit him, while another man was waiting for her at home.. shell sabotage ur jobs and try her best to ruin ur name and public standing if u dont give her the dollar amount she wants to blow..shes driving a stolen car as we speak trying g to find another man to sink her lying claws into.. she lies about her past her job history her medical history will always play a victim .run away guys shes evil and dishonest and well a dollar hungry whore. She loves money nothing else.. her son belongs with his father someone should find her and report her whereabouts to the father so he can get his son away from this drug sniffing extortionist. She has victims or men in dallass Florida New York South Carolina Charlotte nc Cornelius Virginia nc everywhere hide ur wallet ¹ 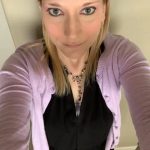 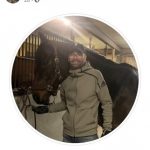