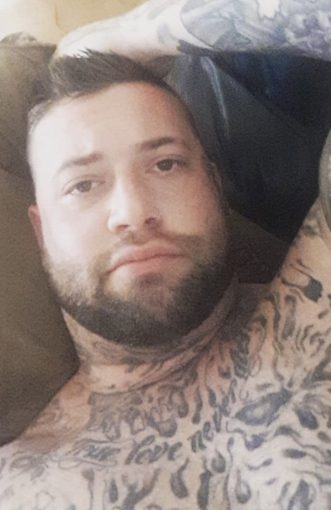 Tory Ovington. Let me introduce you to Tory Ovington, one of the greasiest heads that lives in Nanaimo British Columbia. Tory is an addict / steroid junkie / woman beater and will steal from friends and family in heart beat as long as he’s can get away with it. Ive seen him steel money from girls he’s seeing and at parties he goes into wallets and rooms and will literally take anything that looks like he can sell for money. Tory got drd recently and has been going around purposely trying to spread them to anyone he can. If you’re looking for a greasy, infected fuk just shoot him a message and he will answer as long as you have a pu55y, greasy or not, he won’t care as long as his drd out d1ck gets wet. Everything that comes out of his mouth I promise you is a lie. This guy is literally the definition of a man child who will cry if he doesn’t get his way and have seen it with my own eyes. Tory is a narcissist and will you beat his girlfriends black and blue if he doesn’t get what he wants. He covers himself in tattoos to make himself look tough and to try to look like something he’s not. Biggest b1tch I’ve ever met and I’m sure if you really know him you’ll see that too. 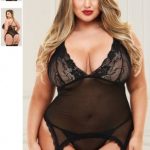 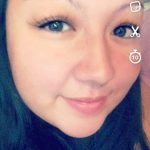