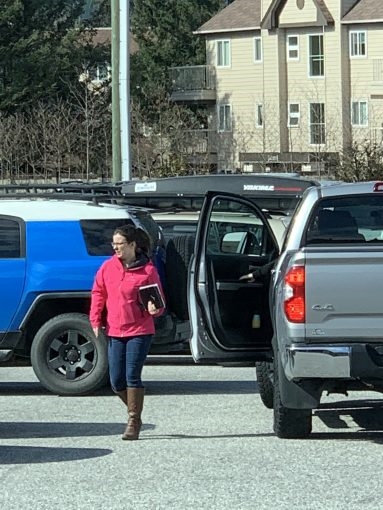 Stephanie Sabourin — Homewrecker Cheater & Thief. This is Squamish’s lowlife piece of sh1t Stephanie Sabourin. Her business is fix my Apple Squamish. This file sinister Cvnt as she does on every single relationship including her babies daddy and her husband. It seems nothing is too low for this disgusting woman. This chick has a 10-year-old son that she will happily throw off on the sidelines if it means that she can win. When I met Stephanie she was a disgusting crackhead, Carrying her son around in a stroller grinding her teeth high as shit walking around the music festival. Fast forward six years, This 30-year-old is fuking her 47-year-old fat boss, Her and him are living in some piece of sh1t rental apartment in the highlands. She has lied to everybody she has ever held close, even her own father said that he was extremely disappointed in her. She hates her mother because her mother abandoned her broke up their family And was an overall sh1tty parent, Funny enough the apple doesn’t fall too far from the tree Stephanie you are a spitting image of your mother. 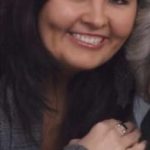