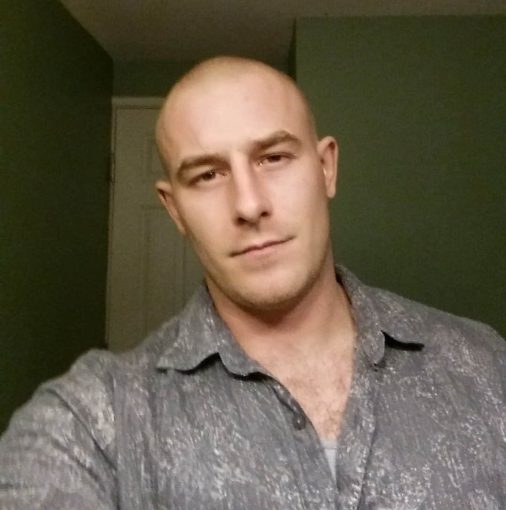 Chad Miller is known for not only being the biggest womanizing pos, but his drug habits have become out of control, he hits women, uses them and gets them drunk as fuk, has multiple rape accusations. Has abused all his exes..gets so drunk and high and drives around drunk and destroys property.. throws girls around while drunk, is racist and thinks women need to be a certain weight and have a certain hair color to be ideal. Hates kids and tells mothers to get rid of their kids in order to be with them. Has been to jail for multiple assault charges causing bodily harm, sleeps with underaged girls and then abuses them and tries to “mold” them into something “ideal” or what ” a woman is expected to be” women are meant to be seen andnnot heard unless spoken too… gets young girls fuked up enough to sleep with them, master manipulator and sleeps with girls back to back than compulsively lies to cover it up. He will tell you absolutely everything you need to hear, to trust, to build something with him as he comes off as prince charming.. then all of a sudden, you have fallen for this man just to realize you are the next victim in a very endless cycle of abuse. I personally know so many girls victimized by this “man” all of his friends warn girls against him, has lots majority of his “friends”. He has a reputation for assault on both male and female. He abused both his more recent exes until they contemplated taking their own lives. This is a warning for all girls, young and older. This man is the defention of a narcissist. I used to be his friend in high-school until he tried to sexually asault me knowing I was dating his friend, as he has done to most of his friends girlfriends. Has had girls post about him charming them only to force them into sex and leave without a word. He believes women are house wives and should cater to him, act and be a certian way, if not you will be belittled daily and made to feel degraded and worthless. His drugged out rages are obscene, keep your distance!!! I feel bad for anyone who comes into contact with Chad. He will be everything a woman can desire and that will soon start to fall apart. Watch out for the lies and the comments the comments that seem like flattery. Its pure manipulation to get what he wants from you. He will tell everyone you are just his cvm dumpster, his piece of meat “or piece of skirt” as soon as you turn your back he will cheat, lie and degrade you to anyone who will listen. He is the master at playing the victim when his manipulation no longer works. Ladies, be smart and stay as far away as possible from this pig. 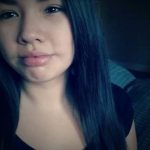