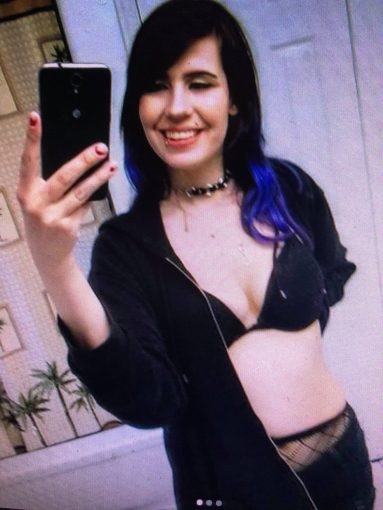 This girl here likes to take advantage of clueless guys. She is homeless but would pretend that she has a fancy house, in fact she lives in the guys house she called “daddy” and then will cheat on them when she sucked them dry. She is a violent alcoholic and will literally assault people and rob them or vandalize their properties. Not only to guys but to elderly and minors as well, whoever she was drunk and happened to come across at the moment. she has been to jail but she will act sweet just go get you to like her. Once you do she will manipulate you into thinking shes your gf, but honestly, she is fuking with other guys. She will also cheat and then blaming the guys for dumping her, making up horror stories when still talking to them and keep taking their money while dating the new guy. She also says she’s a model but in fact she just selling nudes. There’s a reason why no girls want to be her friends bc girls aren’t as stupidly blinded as horny old man. No dissing the mans but stay as far away from this b1tch as possible. 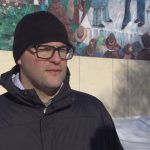 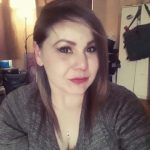