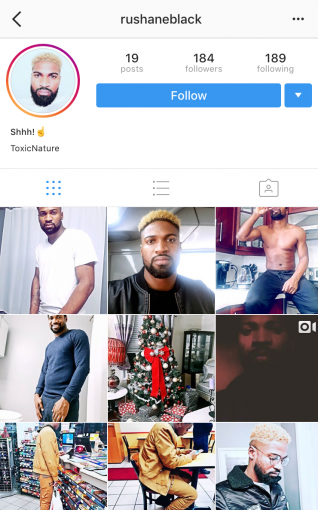 this poor excuse for a human Mario Fisher enjoys following women in his spare time. He is 32 years old with two kids. He cannot and does not provide for them due to his lack of employment. When he does actually get to see them, he leaves them in the house unattended to go out and follow whoever his current girlfriend is at the time. He stalks women to the point of actually breaking into their homes. He is the biggest freeloader you will ever meet. He convinces girls to let him stay at their place while he does NOTHING. He lets his girls take care of him financially while he attempts to control their lives. He has mentally, emotionally, physically, and sexually abused one of his exes VERY recently. He is so much of a narcissist that he does not even think he does anything wrong. He believes he is king and his control and abuse is him “being a man.” He calls anyone in a same sex relationship an “abomination” and gives their information out to some pastor he found for him to “pray the gay away” and “fix” these people. He stalks people on social media and sends messages to them AND their families. He pretends to be a good guy but he’s actually a demonic narcissistic animal who can’t take care of himself or anyone else (especially his kids). PLEASE beware of this predator! He lurks around malls, bus terminals, and general areas in Peel. You may also spot him at the club &co, so LOOKOUT! 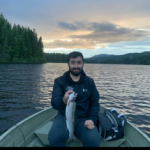 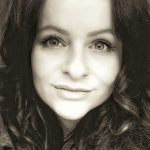