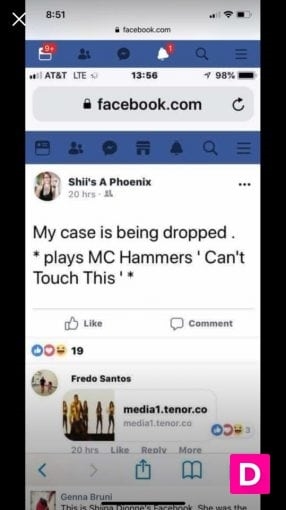 NIc, Prosecutors have dropped charges against a woman who they previously said was under the influence behind the wheel when she hit and killed a tow truck driver who was clearing an accident scene in March.Dan Coady of North Andover, was working at a crash in the southbound lanes of Interstate 495 in Andover when he was hit and killed by a Pontiac G6. Shiina Dionne was arrested and charged with operating under the influence, negligent operation of a motor vehicle, motor vehicle homicide while OUI, speeding, failure to wear a seat belt and obstructing a stationary emergency vehicle.Those charges were filed even though prosecutors said during Dionne’s arraignment that she had a blood alcohol content of .03, which is below the legal limit. Drug and alcohol tests conducted by the state drug lab came back negative. On Wednesday, the Essex District Attorney’s office confirmed that prosecutors filed a Nolle Prosquei to drop the charges. Radio transmissions from State Police before the crash indicated there was black ice on the road. There had also been near crashes by other drivers who said the roads were slick. The State Police resconstruction team is still investigating the crash. Other charges are possible. So this girl gets lucky and gets off and then has the balls to go on facebook and post that she cant be touched like Mc Hammer. What a piece of trash. She was in a crash that killed a husband, brother, uncle, son, father ect… and she goes and gloats. She needs to be put up on your site for the world to see that she is the biggest piece of poop in Boston p.s If Shiina Dionne is reading this you should probably stop posting online about how you are untouchable it looks like alot of people are getting mad. You have to live with that the rest of your life. I would hate to have to be you. 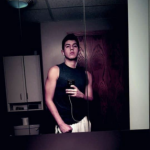 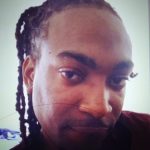