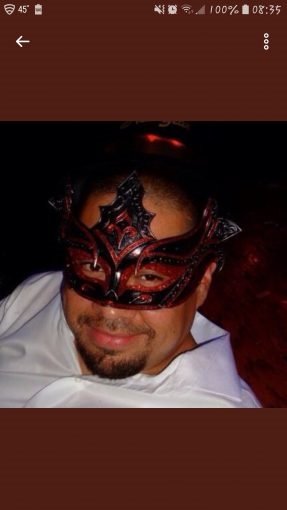 James Aranda is the hiring night shift manager at perfect 10 north in Austin, tx. He is a creep, rapist, who is also engaged, potentially married by now. He is super creepy. He has a reputation of trying to get girls drunk, even underage girls, and even slipping stuff into their drinks. He even goes upstairs into VIP with girls who are fully nude all over him despite it only being a topless club. He allows the Cuban hoes to do whatever they want and look how ever they want despite the rules of the club. He will follow girls to the dressing room acting like he is having a conversation with you just in hopes you will change in front of him just for him to make remarks and obviously ogle at you. Watch out for him, despite being married, several girls have came forward saying they are banned from the club because they tried to speak out about him drugging them then attempting to drag them to his car or to the office. Rumor is he has moved around due to sexual assault charges, and the club is WELL aware of his behavior for the past 10-15 years in the club. He also likes to pimp out unknowing girls to “well paying and good VIP members”. He will steer you in the direction of customers that only expect sex and nothing less. And whether you piss the customer off because you refuse or he simply sees you sit with them, he will expect a cut off the top. he will beat around the bush when it comes time to tip out and get angry if you dont personally give him more because “he made you money”. I’m not sure if the last name he provides on social media and on business cards is his legal one since you cant find much from it other then social accounts. His instagram and twitter are both jamesaranda 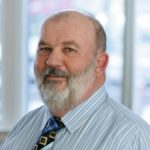 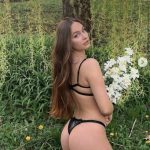