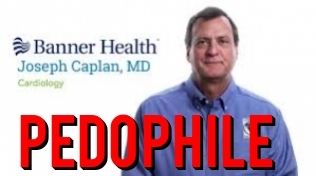 CARDIAC SOLUTIONS 13460 N. 94TH DR. SUITE J-1 PEORIA, AZ 85381 | TELEPHONE: 623-876-8816
https://cardiacsolutions.net/
Plaza Del Rio Medical Center II
13460 N. 94th Dr.
Suite J-1
Peoria, AZ 85381
Tel: 623-876-8816
Del Webb Medical Bldg. A
14420 W. Meeker Blvd.
Suite #305
Sun City West, AZ 85375
Tel: 623-876-8816
Talavi Corporate Center
5651 Talavi Blvd.
Suite #160
Glendale AZ 85306
Tel: 623-876-8816
In February of 2017, I went through the cardiac protocol in Sun City West, Arizona. Due to insurance, I had to see a cardiologist, Dr. Joseph Caplan. He had not seen my discharge report, which said I did NOT have a heart attack. He insisted that I needed an emergency bypass operation. I said no. He stormed out the door. I was still holding my hospital discharge papers,all of them. I went for a second opinion. In another State. There was nothing wrong with my heart, they advised against any invasive procedures, and said to exercise, lose weight and take some supplements. I also received some IV chelation therapy.
Two subsequent heart scans (non-invasive) showed that I had reduced my calcium score by over 200 points, 1 artery was clearing out, another was 70% cleared, and the “bad” one was over 30% better. I learned that bypass operations did not really extend life. I learned that if I simply ate right with no animal products whatsoever, I would be better than if I had the operation. I also learned that most bypass patients, about 6 months afterwards, often have a personality change due to the heart lung machine which actually clogs the brain arteries with fine amounts of debris. It was best I did not have the operation which was almost forced on me by a money greedy doctor who lied to me. He was simply like a used car salesman. 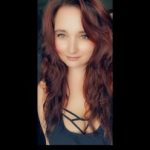